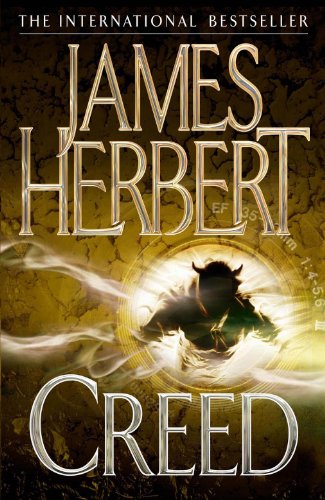 “Joseph Creed is a paparazzo, one of that un-illustrious band of photographers whose sole purpose in life is to chase and harass celebrities for candid shots, preferably of the seedier kind. Creed, himself, is a sleaze of the first order, but good at his job; nothing will stop him getting the right shot. He's a coward, a liar and a would-be blackmailer. He's also a womaniser and a divorcee. He looks a little like the actor Mickey Rourke (and is aware of it). After the funeral ceremony of a major Hollywood actress, he photographs a man of ravaged appearence desecrating the grave. Creed himself is observed and there follows a series of horrific events designed to intimidate him into handing over the film. The person he has photographed bears a remarkable resemblance to a man hanged in the 1930s for murder and the mutilation of children. Creed eventually discovers his antagonists are the Fallen Angels of Europe, whose origins can be traced to Biblical sources. Their powers are waning, the centuries and the evil they have perpetrated have taken their toll. The demons are weary. Creed finds them in an old folk's rest home…” (Synopsis taken from cover)

REVIEWS of CREED by James Herbert

He is one of the few writers taking forward the tradition of the great supernatural storytellers -- and being innovative. (Evening Standard)

A streamlined racehorse of a book, pulsing with energy, Creed will delight Herbert fans, and surely astonish them. (Fear)